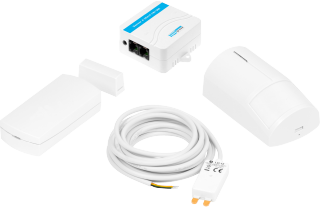 All sensors – temperature, humidity, voltage and others are getting old through time and their parameters are changed. This is caused by aging of material but also environment as dust, grease etc. can have impact on this. For this reason there might be measurement inaccuracies which HW group s.r.o. as manufacturer cannot affect. Therefore it is necessary to be aware of these inaccuracies and count with them. To prevent this there can be done calibration process in shorter intervals. This document describes dangerous environments for temperature and especially humidity sensors.